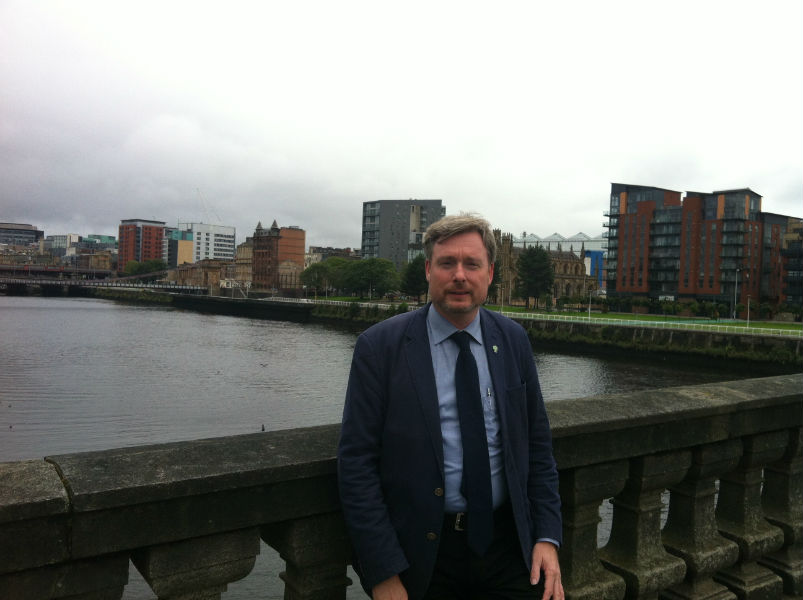 I am home back from my visit to in Scotland, but still these wonderful pictures are in my head so vividly. I attended the 32nd International Congress on geneaogical and heraldic sciences in Glasgow but I also took the chance for a trip to Edinburgh as the capital of Scotland. Meanwhile I have already started to write a long report about the International Congress but it is very important for me to give you first impressions. I took a bus to Glasgow centre and got out at George Square that became a central point for the next days if I started to move around or to get back into the city centre. Totally in time I arrived The Trades Hall where the congress was located for the first welcome to every attendee from all over the world. At this impressive reception room on first floor we all could have a cop of coffee or tea. I decided the last one. There have been many interesting and important lectures – both in genealogy and heraldry, also on DNA-research and its perspectives for the future. Besides genealogy I liked especially the heraldic lectures on „The Origins and Evolution of the Coat of arms of the City of Glasgow (by Bruce Durie) and „Springtime of heraldry – Wolfram von Eschenbach and his work Parzifal 1190-1220 – the roots of heraldry today“ (by Rolf Sutter). Ever had a „Tea to-go“? That was my first one

The whole congress took place in a very warm atmosphere like a very good family meeting with some distant relatives everyone was looking for. It was very nice, as Madame President of the Congress, Elizabeth Roads said in her opening address „to meet old and make new friends“. So it was. Four years after my last visit to the congress in Maastricht in 2012 now I could meet again and make new contacts to Britsh, American and French colleagues (Christophe and Pierre, you are great! Thank you Tahitia, it was great to meet you again. Until next time!). After the grand opening there was an heraldic march through the streets from The Trades Hall to the City Chambers where we have been invited to a reception by the mayor for a traditional Scottish lunch. The main theme of the congress „Origins and Evolution“ was perfect for the city because here the industrial revolution started and here it ended so dramatically and painful for the shipbuilding, the producing industry and all the others with horrible times in the 1970ies and following. The mayor gave a wonderful overview on the history and development of Glasgow and its inhabitants. But the group dancing at that evening made it clear to everybody (and to me also) that I do not share any Scottish ancestry – as far as I know of.

On friday I gave I statement to the CIGH Assembly Declaration of Glasgow I think it is very important to strengthen the worldwide exchange between genealogists and those experts who deal with heraldry. We will see the development of the Confédération Internationale de Généalogie et d`Héraldique (CIGH) in the next years.

What really impressed me was that by many projects in culture and education Glasgow (twin city to German Nürnberg) in the last 10 to 15 years made a big step forward into a much better situation that before. And there is one marketing statement that actually says it all: People make Glasgow!

I need to tell you that the City of Glasgow was much bigger than I thought before and that I did well by having an umbrella on my side so that I was „prepared“ for these very little drops of rain that easily can become „a heavy rain“. I was also impressed by the singing seagulls the closer you get to the River Clyde. Besides the congress of course I wanted to learn about genealogy in Glasgow and I decided to visit the Family History department at the famous Mitchell Library. Thank you to the archivists that helped me there and I am grateful about the wonderful literature I found about genealogy in Great Britain and other parts of the world. It was fantastic. Thanks Stephen for joining me! I should tell you that in Glasgow has been the big festival „Piping live“ with uncountable bagpipers all over the city performing but also doing rehearsals. After walking around I really had flat feet. I took the chance to learn about every days life, so starting very early so see how a city gets up (these bankers and office workers but also young people living in the street, going away from shadowed shops or store entrances when opening but returning at the late evening to sleep there). Also this is a part of Glasgow.

Besides other sights of course the Cathedrale St. Mungo and Glasgow Necropolis have been the highlights of my walking to the oldest parts of the city. The pictures do not need any interpretation. Glasgow Necropolis was unique and inspired me ever since.

My next adventure I did was my trip to Edinburgh (called „the Athens of the North“ by Theodor Fontane). The Scotish capital Edinburgh is where e.g. Sir Arthur Canon Doyle, the author of Sherlock Holmes, was born and where Joanne K. Rowling is supposed to have written main parts of Harry Potter. The twin town of Munich, Germany and San Diego, California is called the world capital of literature (UNESCO) because of so many important poets and authors. The castle of Edinburgh

I had the chance to visit the Edinburgh festival (thanks Stephen for bringing me there!) and I have not seen so many people in streets in such a city before. It was just wonderful and I liked it. Of course here also I found so many men in kilt and with bagpips. I went up to Edinburg Castle and saw at the entrance its motto in the coat of arms „Nemo Me Impune La Cessit“ (Engl. „no one attacks me with impunity“). But I did not enter because it would have cost 16.50 Pounds and I did not want to take that much time. I waited for this famous 1 o´clock shooting by one canon at the castle. Bum. That is was. How funny. Afterwards I had a visit at the very impressive National Museum of Scotland. When I returned to Glasgow by train I got to know an elder couple from Australia with their granddaughter. It was lovely!

When I had so say goodbye to Scotland I learned that this is a wonderful part of the United Kingdom I will miss. The next International Congress on genealogical and heraldic sciences will take place 2018 in Arras, France. I am very much looking forward to that. 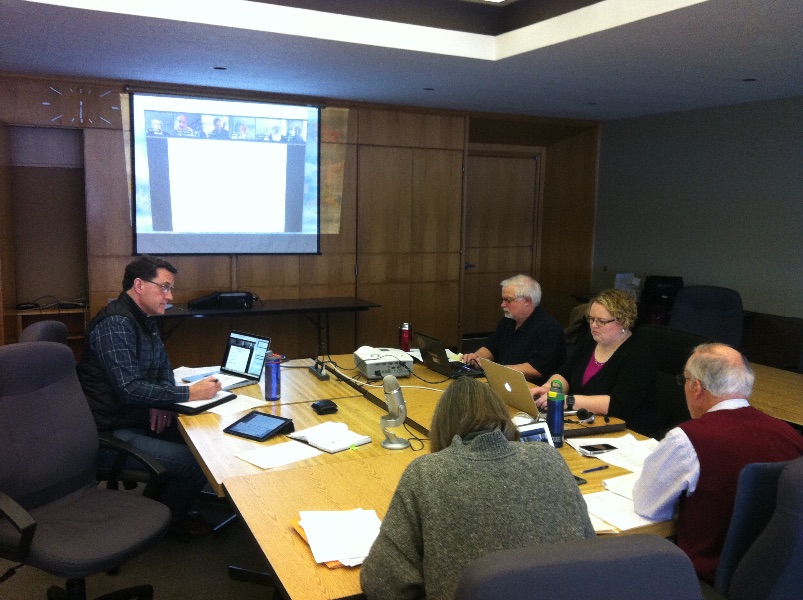 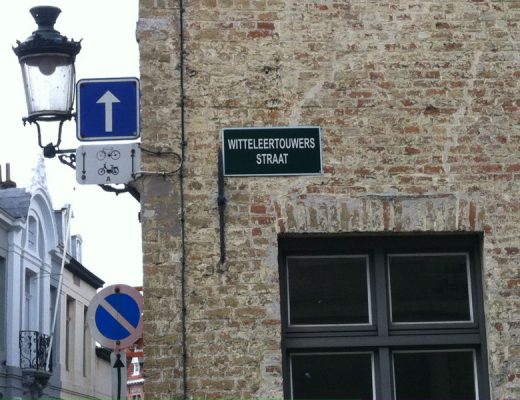