My visit to Paris 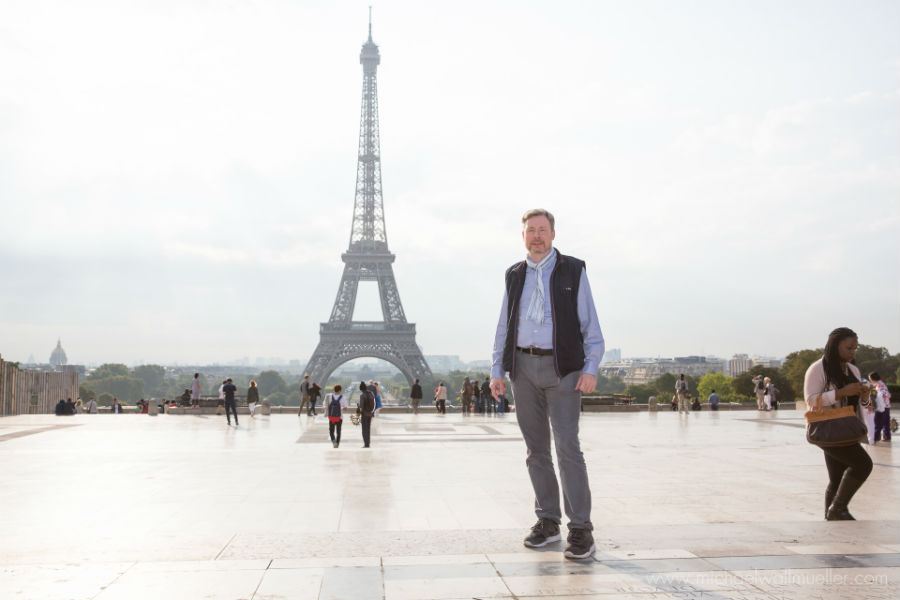 September is the traditional month for genealogy and for our Deutsche Genealogentag in Germany. It is the same in France. Sunday late evening I returned from my trip to Paris and visit Géné@2016 – the biggest meeting on genealogy on the national level in France.

After RootsTech in Salt Lake City, WhoDoYouThinkYouAre? – Live! in Birmingham and the International Congress on Genealogy and Heraldry in Glasgow now this was my 4th genealogy event in different countries to visit in 2016 – and here is so much to learn from our close or distant neighbours. It was fantastic to visit the French capital, to see this beautiful city (of love!) and to deal with genealogy, of course. My trip started in Hannover with a very convenient seven hour transfer via Karlsruhe by the ICE train but I also could use the French TGV on my way back (from Garde de L´Est to Karlsruhe) which was breath taking at a speed of 320 kilometers per hour. I have always dreamed to go to Paris by train and to arrive right in the heart of the city.

Paris today of course has to deal with security questions after the terrible terroristic attacks more than any other European country: armed policemen and soldiers could be seen in public places – but altogether nothing can bring Paris out of its ease. And I have never seen a city like this with more kissing people in public than here in Paris. People sitting in cafés, the atmosphere and everything I could see in this metropole I just can describe as it is called „savoir vivre“. Café gourmand – Jean-Luc that was fantastic! Thanks a lot (Foto: Dirk Weissleder)

Quite shortly after arriving Paris I had the chance to talk Dr. Alexandre Beider who is a distinguished international expert on (Jewish) surnames. After having read so many of his publications on surnames in East Europe I needed to see him. He was born in Moscow and now lives in Paris. It was a pleasure to meet you! Friday evening I had the privilege to be invited to take part at a board meeting of the Fédération Francaise de Généalogie (FFG) which is the national umbrella organization in France. I was welcomed by its president Thierry Chestier who – which was of course very helpful – speaks perfectly German so that we could discuss things of interest very intensively. After getting to know Christophe Drugy as Sécretaire-Général in Glasgow last month now after having met all of his colleagues I must say these are great French genealogists and I do hope that we can intensify our exchange and cooperation in the upcoming future. It was a great pleasure to meet you all! Saturday and Sunday there was the Géné@2016 at the National Archives as biggest nationwide genealogy event in France. The concept is totally different from what I have seen before. Lectures have been given with the National Archives buildings but the exhibition of societies, firms and institutions took place within the atrium and the walkabout. Here there was not only enough space to show and to have personal conversations but also a brilliant and creative atmosphere to do genealogy – this all was outside of any building. The weather was fine (some small rain was on Sunday noon) so everyone could walk around and get in contact with other researchers. You should not think that this „outside“ concept brought less attendees than any other genealogy event you should know – it was the reason why some thousand guests came here (I do not have any confirmed number but it was about 3.000 individuals only on Saturday). It actually became a „garden of genealogy“. It was interesting that the event just started by opening the front gate to the National Archives without any official welcoming but long queues of genealogists who waited to get in. The only official part of Géné@2016 was the Saturday night reception within the great Hotel de Soubise itself where the director of the National Archives and Thierry Chestier as FFG president welcomed a group of distinguished guests in the grand salon. And I had the great pleasure to give a very short address in French language and I hope that besides my non-perfect grammar everyone could understand what I wanted to say: I would like to see a close cooperation between FFG and DAGV and their member societies and individual exchange. I was very touched and moved at the Géné@2016 by the great interest in genealogical research in Germany – going back not only to the 20th or 19th century what I expected but also back to the 18th and even 17th century. I actually got in contact by attendees who asked for „L`Allemand“ (the German) after I was announced in the program in advance. It means so much to me that people want to learn about Germany and their German ancestors in areas that are or used to be German in former times. I got to know people from all over France, from the U.S., from Belgium and Canada (Quebec). As mentioned the whole atmosphere was very motivating for conversations that have been continued in wonderful cafés around the National Archives. Together with Thierry and others we had the great chance to talk about concrete steps and common projects in the future that might bring researchers in both countries closer together than today. That is the reason why I love genealogy!!! Alec Claudine Jura. (Foto: Michael Wallmüller

Of course I took the chance to do my own research in France and after having found WEISSLEDER ladies in the 19th century been married to French husbands in Paris and Metz. I learned so much from my French colleagues! By visiting Paris you know from the first second on that you cannot see everything, not even what you think must be seen at least. I am very grateful to have seen so many incredible places like Sacre Cour, the Eiffel Tower, the Saine, Le Louvre, the Arc de Triumphe, streets, gardens, houses, the Metro and many many things more.

I am very grateful to have a fantastic photographer Michael Wallmüller at my side who could keep the very moment so brilliantly. Sorry to my dear French colleagues I wrote this in English, but I want to share my magnificent experiences also with my English-speaking colleagues in America, Great Britain, Australia and Europe. And to be honest my French is not good enough though.

Special thanks to Michael Wallmüller (www.michaelwallmueller.com) from Hannover who did so extraordinary pictures of the events described here. Thank you for your permission to show them here! 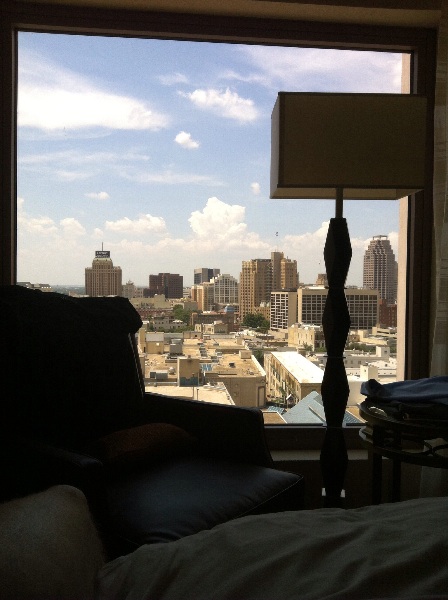