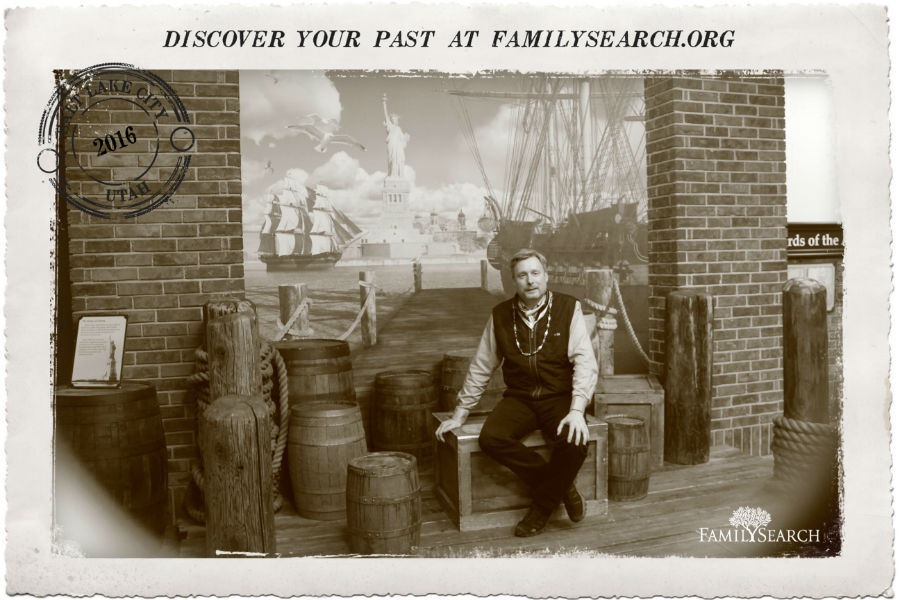 Time is running: This picture was taken on February 4, 2016 at the Family Discovery Center, Joseph Smith Memorial Building (JSMB) in Salt Lake City. This was two months ago. I like the picture very much because it stresses the historical background of immigration to the United States of America.

There have been millions of German immigrants in the 19th and 20th century. You can see the Statue of Liberty and behind it Ellis Island in the harbor of New York City. And yes, there have been WEISSLEDER emigrants from Germany (starting 1837) I am working on for many years. 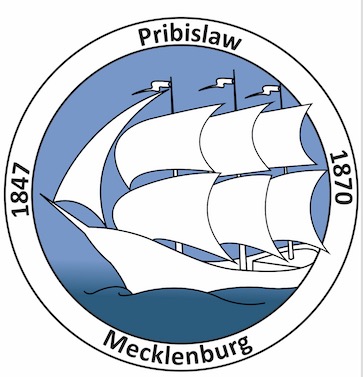 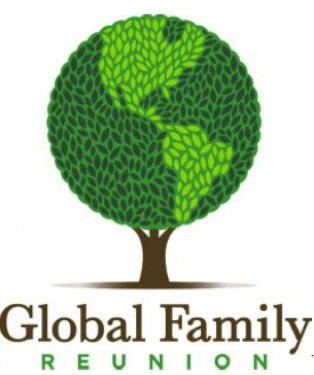