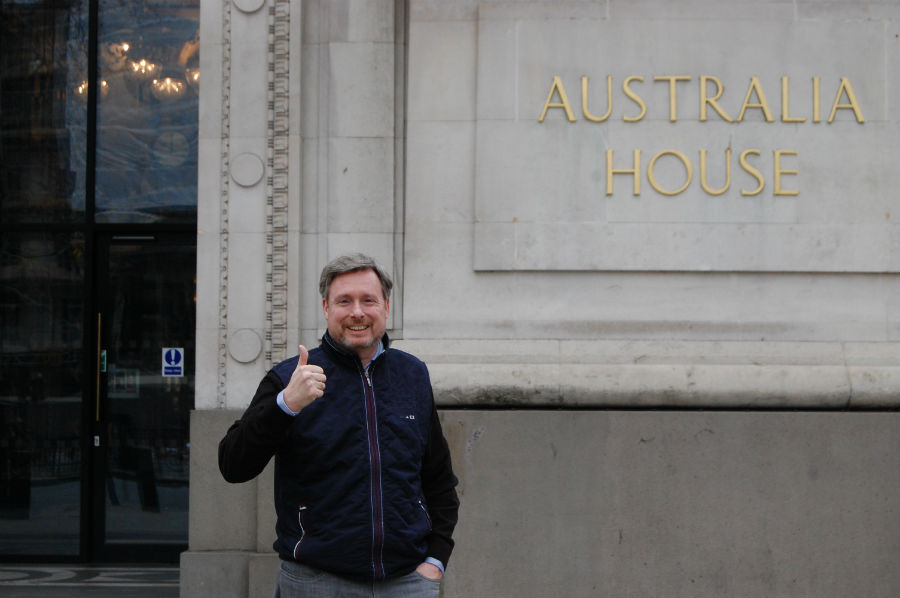 Some days ago I have been visiting London and because of my deep interest in the wonderful Australian continent I asked my dear Katrin to take a picture in front of Australia House, the High Commission of Australia in the British capital. The impressive building (opened in 1918) is located on Strand, London City, not far away from Trafalgar Square. The representative office by the Commonwealth of Australia was the closest I ever got to „Australian ground“ yet.

Of course these two pictures have been taken because firstly I deal with the history, culture and politics of this interesting country for decades. Secondly I am very interested in the background of immigration to Australia, especially by those who came from Germany. In 2015 I was very lucky to have found first hints of WEISSLEDER in Australia. I could find out that there have been a Frederick William Weissleder aka Friedrich Wilhelm Weissleder (+1829 in Prussia +1903 in Adelaide, South Australia) and his mother Eleonore Weissleder (*1807 +1888 in Hoth We, Victoria). With the incredible additional help and expertise by Australian colleagues in South Australia only a few days ago I could find out that „Frederick“ departed from Hamburg on August 23, 1849 and arrived in Melbourne, Australia on February 2, 1850 on board of the ship „Pribislaw“ after having a horrifying travel with a forced stop-over in Rio de Janeiro, Brazil between October 27 until December 2, 1849. We learn that Frederick William Weissleder, a tailor, on June 15, 1865 married with his wife Mary Louisa (*1847 +1879). Both lived in Port Adelaide and his wife died very young at the age of 32. Frederick William Weissleder died in Adelaide at the age of 74 „who had no relatives in the state as far as known“. No information about any offspring can be found so that these WEISSLEDER immigrants only describe one generation. There are little „rumors“ of three more single hints of WEISSLEDER in Australia in later years without any connection to the mentioned above. I will keep on researching.

At this moment let me send warmest greetings and biggest thanks to my dear colleagues Aileen and Ben in Adelaide. I hope to meet you one day in person. Down Under, of course. 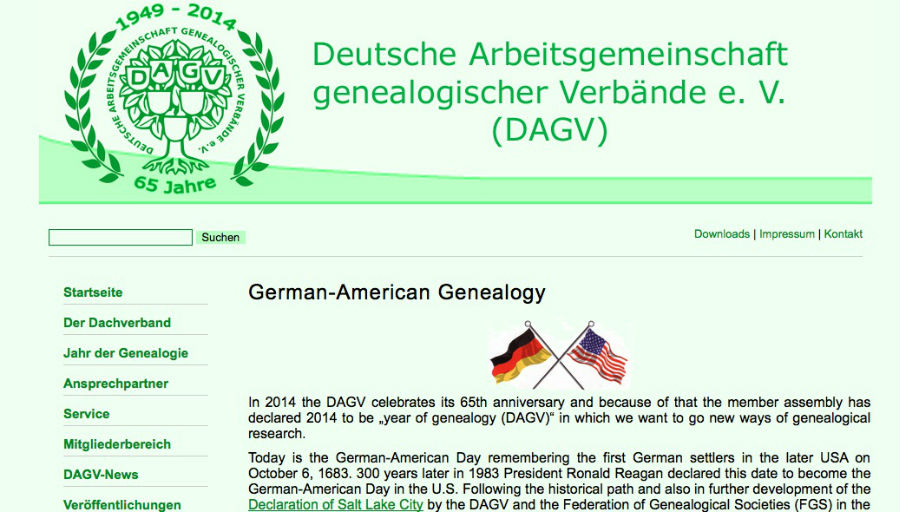